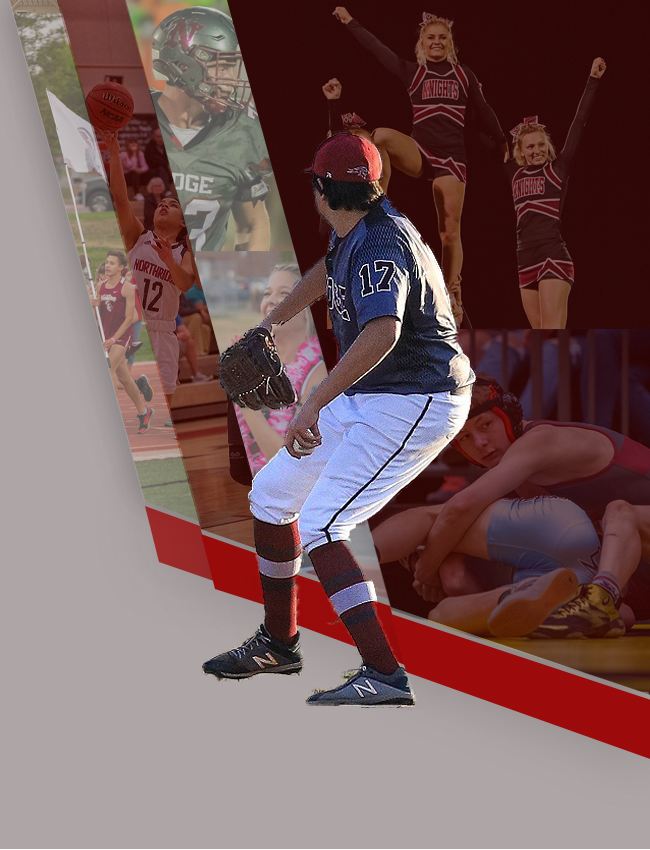 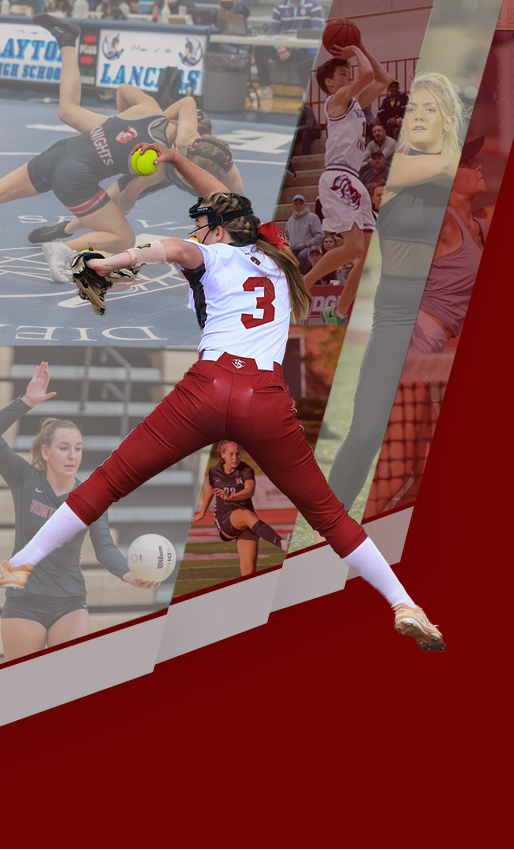 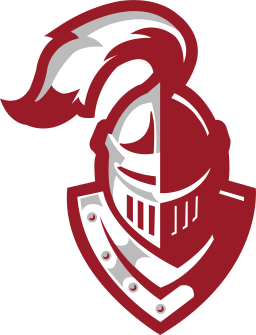 Alex is a senior on the Volleyball team this year.  She has played all 3 years for the Knights.  Coach Barker had this to say about Alex “Over the last few weeks Alex has played a key role on our team and has played an important part in our overall success. She has always been a stand out on defense and pass, but recently played a big part of our success offensively as well, getting 10 kills and a hitting % of .381 in our recent game against Weber. Alex is a great teammate on and off the court and constantly keeps the team laughing. We will miss her being a part of our program next year”.  When asked what her “WHY” is for playing volleyball she had this to say “I enjoy every second playing, and it keeps me busy”.  Alex said her role model is Oprah Winfrey because she came from nothing and is self made.  After high school Alex plans to travel Europe for the summer and then attend Utah State University.  Her favorite subject is Adult Roles, favorite food is Mexican Food, favorite music is 80’s music and favorite movie is Mama Mia.

Halle is a senior this season on the soccer team and has played all 4 years.  Coach Kennah had this to say about her “Halle was a big part in our region title run and our playoff push. She made a lot of amazing plays in the backfield and shutdown some very good players. In the playoffs she had her best games of the season and helped us to the semi-final round. Halle did a very good job for our squad both on and off the field. Congrats Halle”.  When asked what her “WHY” for playing soccer was Halle had this to say “Because it is what I am passionate about, it pushes me to do my best”.  When asked who her role model was she said Alex Morgan.  Halle’s plans after high school are to play college soccer at Snow College.  Her favorite subject is Medical Anatomy, favorite food is Steak, favorite music is any Drake song and Favorite movie is The Help.

Lex is a Senior and has played football for 4 years at Northridge.  Coach Mitchell had this to say about him “Lex has been a part of the program for 4 years earning some varsity time as a freshman, and has been a starter on the O-Line for the last 2 years.  For the 3 games we had in October our offense averaged 450 total yards and 27 points, with him leading the way up front for us. He has been a great leader for us all year and has been key to the success we have had on offense. He has also spent time on the Defensive Line as well”.  When asked what his “WHY” for playing football was Lex had this to say “First was the love for the game when I was younger, second was after being injured showing myself I could still play”.  Lex stated that his role models are his parents as well as Ray Lewis.  After high school Lex plans to attend college and pursue medicine.  His favorite subject is Health, favorite food is Loco Moco, favorite music is rap and modern and his favorite movie is the Longest Yard.

Magnus is a Senior and played football for Northridge for 2 years.  Coach Mitchell had this to say about him “Magnus moved here from Hawaii last year and instantly became a guy for us. He has started at Center the last 2 years and has made a great impact on our football team. For the 3 games we had in October our offense averaged 450 total yards and 27 points, with him leading the way up front for us. He has been a great leader for us all year and has been key to the success we have had on offense. He has also spent time on the Defensive Line as well.”  When asked what his “WHY” for playing football was he said this “The love for the sport.  I was raised in a house of football.  Its an escape for me to express my heart”.  When asked who is role model was he said it was his Dad because of how hard he works for the family, and how much he sacrifices for them.  After high school Magnus wants to go to college and then pursue a career in law enforcement.  His favorite subject is U.S. Government, favorite food is Korean Fried Chicken, favorite music is rap and slow jams and favorite movie is Waterboy.

Utah 6A State Tournament
TBA
May
18

State Tournament
8:00 am
View All Events